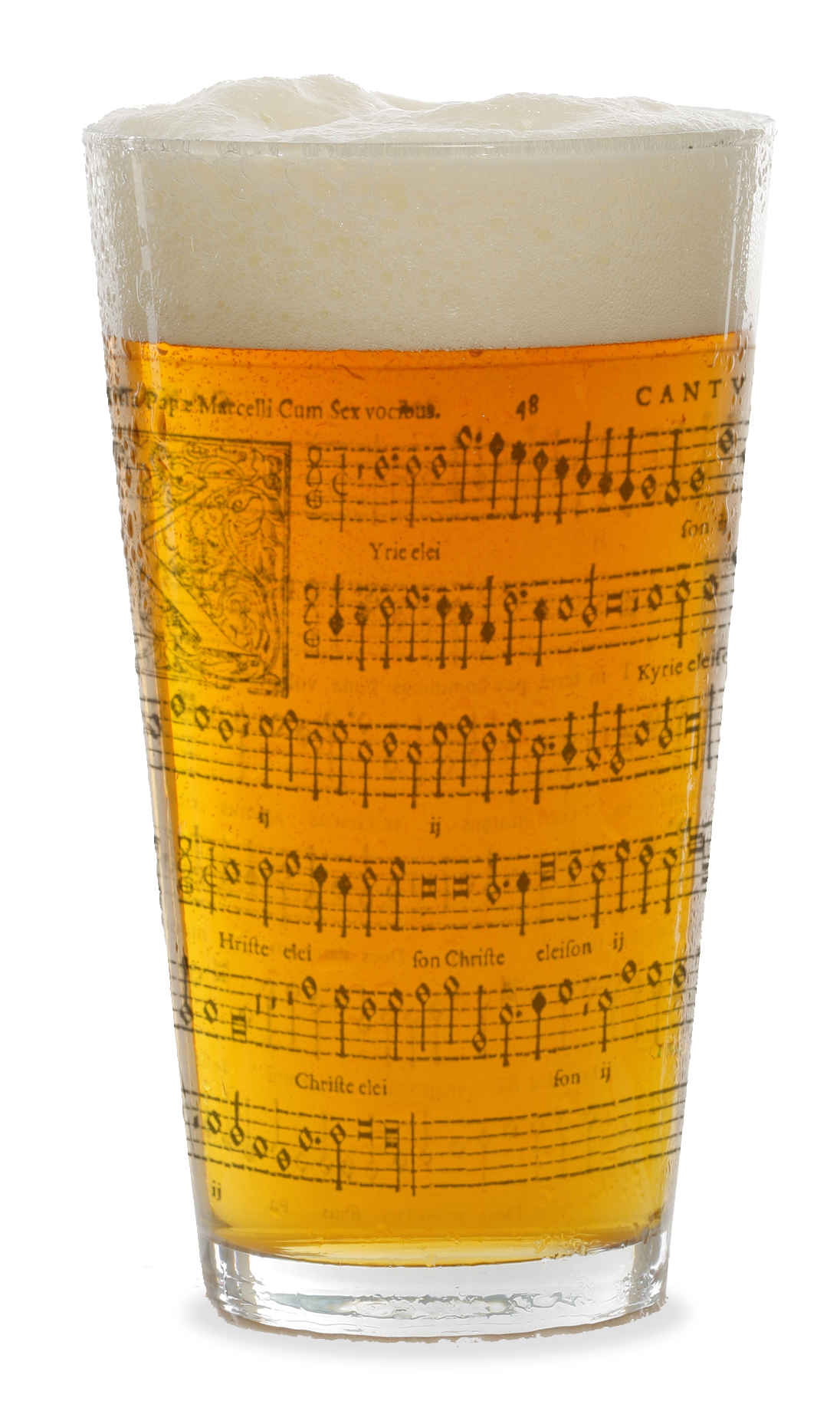 With our next PDtP just around the corner (still room for a couple of altos & tenors!), the review of our last one is long overdue, not to mention PDtP Brighton and Counterpint in the Cafe.

As long-time attendees will know, the PDtP January session traditionally acts as a preview of the themes that will be making an appearance in the following 12 months. This year, in addition to our regular Madrigal & Christmas Specials, we revealed that there’ll be a whole session dedicated to Palestrina while another one will explore the fascinating phenomenon that is the parody mass.

As usual, I’ll let the resident Tweeters do the talking for me, although I’ll preface their remarks by opining that it was one of the most enjoyable sessions in recent memory, with the Cadeac/Lassus (Missa) Je suis déshéritée combo and the Tomkins When I observe proving to be absolute winners.

Applause for first-timers. It's like #parkrun – everyone going at their own pace, lots of panting and wheezing but fewer dogs. #pdtp

Beer. Bach. Me tweeting for the first time in months. It must be the first Polyphony Down the Pub of 2018! #PDtP pic.twitter.com/1Sq9yi5yCq

George Kirbye winning #pdtp so far. Although I feel like @PubPolyphony needs to watch Whiplash for inspiration.

I'm looking for something suitable to throw… https://t.co/3z2CsqnlNJ

Had a most excellent evening with @PubPolyphony #PdtP – favourites Kirbye Vox in Rama and Tomkins When I Observe, with a side order of Cadéac. Thank you!

Just under a week later, we were back down on the south coast for our second PDtP Brighton. Could it match the hugely succesful first session last November? See for yourself:

A little taster of yesterday's epic evening of singing and boozing… #PDtPBrighton pic.twitter.com/8NyUwOlR1G

And just two nights later, it was over to SE1’s best bookshop, Travelling Through, for our first Counterpint in the Cafe of 2018:

"You got the notes all right!" Such confidence in our ability to handle the Arcadelt… #CafeCounterpint

Part 2 did not disappoint; each work was a complete winner, from Arcadelt's Madonna, s'io v'offendo through Cadéac's Je suis déshéritée to Lassus' Ave regina coelorum a6. Lovely too to revisit the Clemens non Papa Magi veniunt ab oriente & of course that Victoria. #blissedout

Nice work, all you singing and drinking folk!

Before I sign off, here’s a last-minute heads-up that the excellent Choir of King’s College, London are putting on another come-and-sing Spem in alium tomorrow afternoon; details/booking here. I’ll be there so I’m hoping to see as good a PDtP contingent as we fielded last year – after all, October 2019 will be on us in no time so grab all the practice opportunities you can…